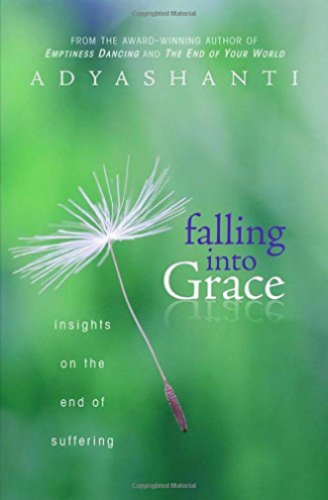 When I was in my mid-twenties, I had a beautiful dog. I’m sure some of you have had pets that you deeply loved. I had this wonderful dog, and he was a constant companion. He went with me everywhere. Any room I went to in the house, he followed me. Anywhere I went in the car, he was my companion. We were together almost all the time. And then he developed a form of epilepsy, at which time I took him to the vet. They tried to give him medication to treat it, but the question of how much medication to take or not take is sort of an art. We were just starting to treat him, and after a few weeks, I came home, and he was in the midst of an epileptic fit. And the fit didn’t stop. It went on and on and on, and there was no way to save him. Eventually, he ended up having to be put down. This was one of the saddest moments in my life. Prior to that moment, I’d experienced some amount of grief in my life. I’ve had grandparents die and friends die, and sometimes people very close to me die, but I was never affected like I was when I lost this great companion. I found myself in deep sorrow–a sorrow that I couldn’t really understand, because I’d never experienced it before.

One afternoon, some friends, family, and I went out in the back yard for a final goodbye. I had my dog’s collar and a few other things that had belonged to him, and we put them in a box. I had written out what I wanted to say, and as I began to read his eulogy, I began to weep–tears just started pouring out of my eyes. At some point, the grief was so immense that I decided to just completely give in to it. I completely let go into this great well of sorrow and grief.

When it started, it was just a small point within this vast expanse of grief and sorrow. But as I kept crying, as I kept speaking the eulogy, this point of happiness began to expand. After a few minutes, this point of happiness had vastly grown and become absolutely immense, and there was this very strange, paradoxical experience. On one hand, I was enmeshed in this deep state of grief and sadness. But at the very same moment, there was a greater happiness and a greater sense of well-being than I’d ever experienced in my life.

It was one of the most profound experiences I’d ever had. What it revealed to me was that even in the deepest states of darkness, even in the most intense states of loss, grief, or depression, we can find some measure of happiness and well-being when we really open to the difficult feelings, when we really let go of our resistance, when we completely let go of trying to contain those painful experiences, when we finally just allow them to be there, to be as overwhelming as they may want to be. The peace and happiness can arise when we profoundly let go, when we really decide to stop struggling. 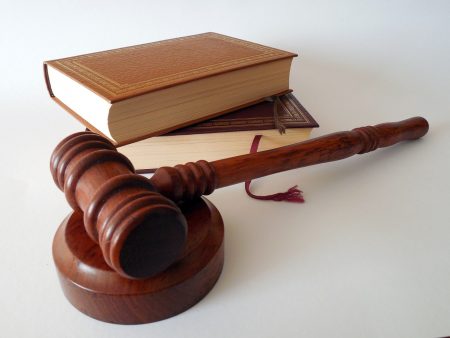 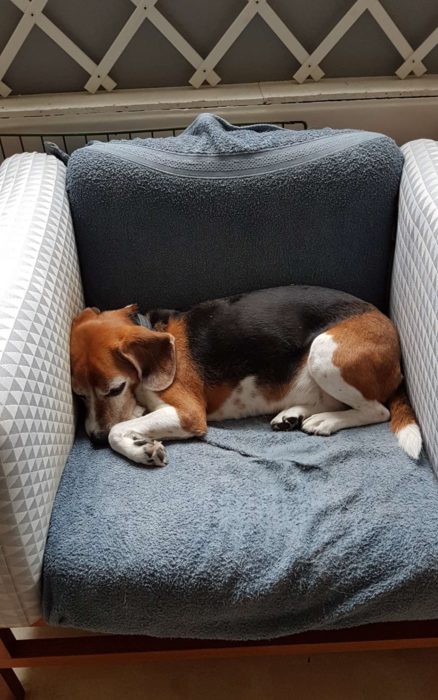 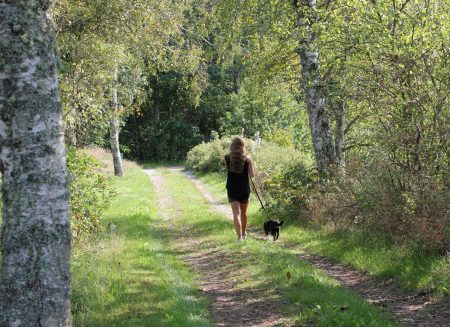